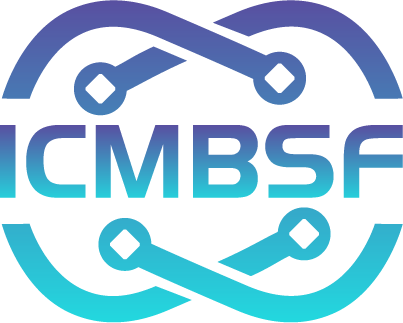 Brisbane, also translated as Brisben, is the capital of Queensland and the third largest city in Australia. The metropolitan area has a population of over 2.1 million, second only to Sydney and Melbourne.

Brisbane successfully hosted the World Expo in 1988. The success of the World Expo has accelerated the urbanization of Brisbane. Brisbane is also the launching city of the Asia-Pacific Mayor Summit. Since 1996, the biennial Asia-Pacific Mayor Summit has been held alternately in Brisbane and other cities. Today Brisbane has developed into a diversified and comprehensive modern metropolis.